You are here: Home / Blog / 100 Most Important Social Media Demographics for 2022

As you build a social media marketing strategy for your brand, you need to know the kind of people you want to reach. It is nearly impossible to achieve your marketing goals if you don’t publish the right content on the right platforms (a.k.a. where your ideal audience hangs out).

Each social media platform has its own unique demographics. For instance, TikTok is mainly used by Gen Z-ers and millennials. LinkedIn, on the other hand, is geared towards career-oriented people. 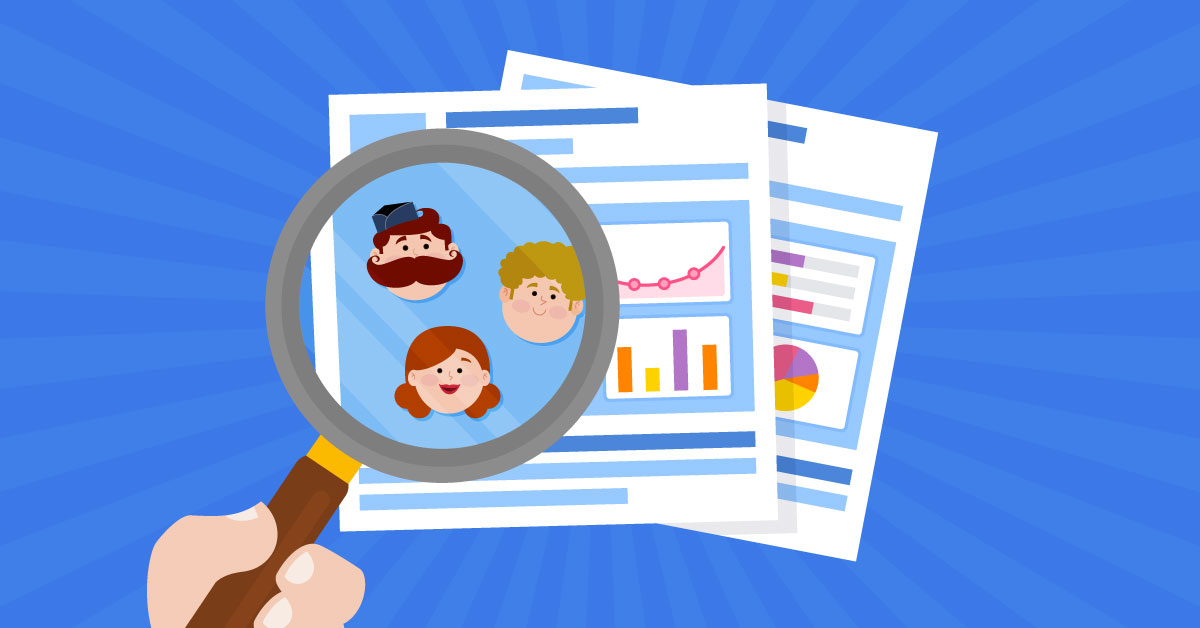 Knowing the demographics of each social media platform will help you know which network you should be on to achieve your marketing goals. And the best way to do that is to look at the hard numbers. That said, here are 100 social media demographics that marketers should be aware of in 2022. 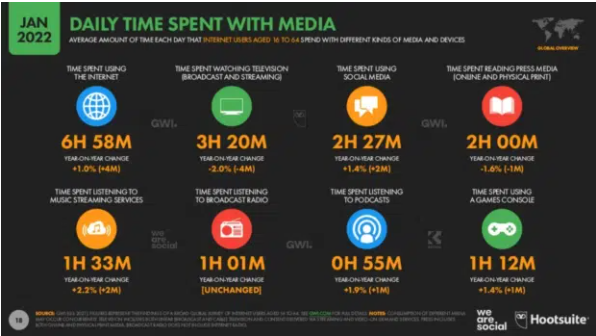 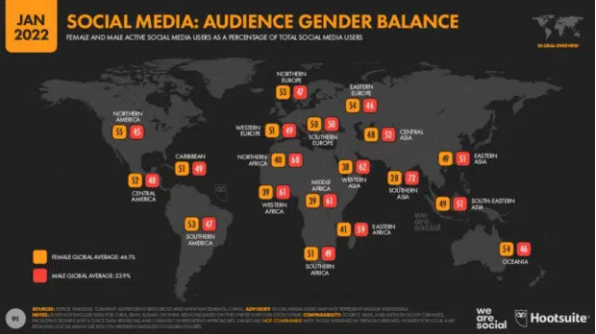 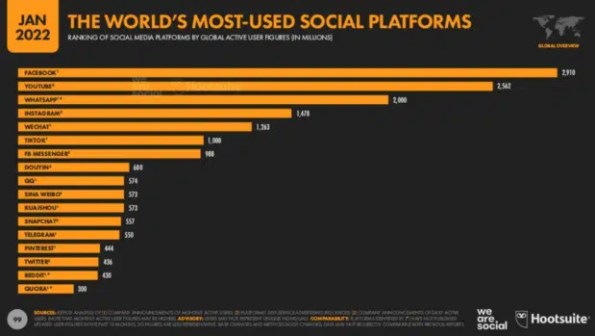 Founded in 2004, Facebook is the most popular social media platform that exists. And there’s a good chance your target audience uses it. I mean, over 79% of people who use other social networks also use Facebook. 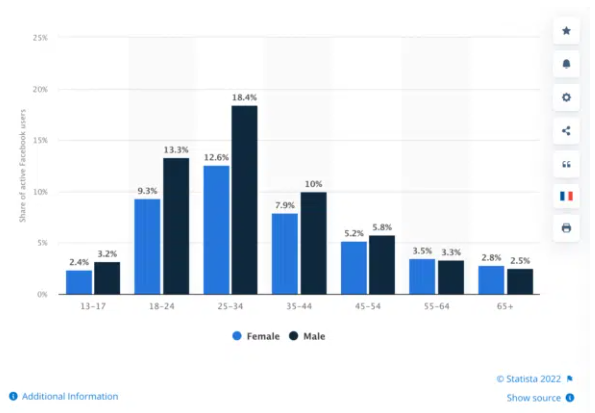 Further reading: Check out this Hootsuite article that details even more Facebook demographics that your brand can target.

Since its launch in 2006, Twitter has revolutionized the way news spreads—and how quickly. Here’s the demographic info you need to take full advantage of Twitter’s influence. 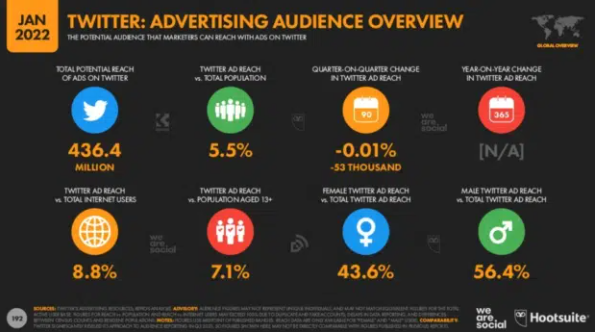 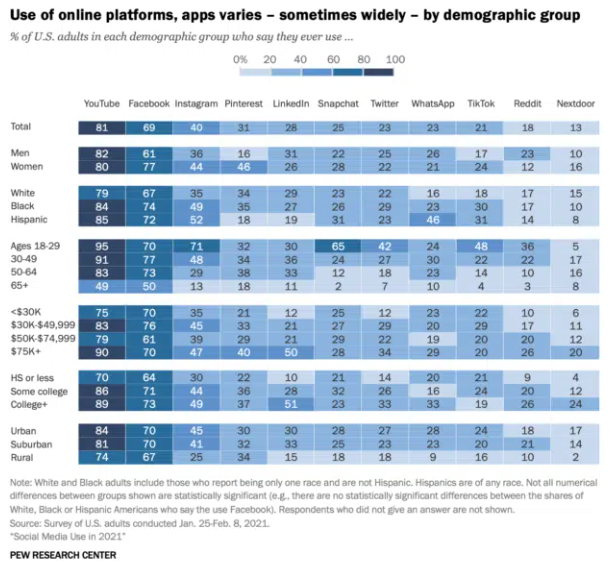 Instagram is currently the fourth most-used social media platform in the world.

This network is visual-focused, and it has features like Reels, Live, and Shops to help regular users, marketers and brand owners share the best images and videos with the right people. 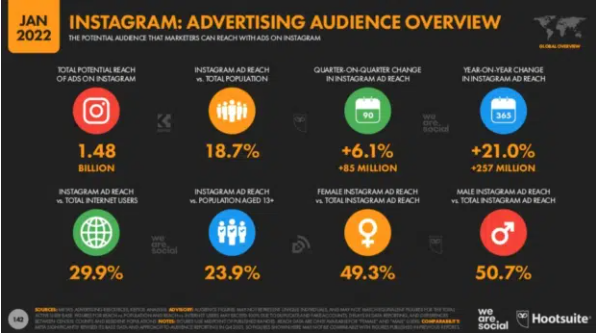 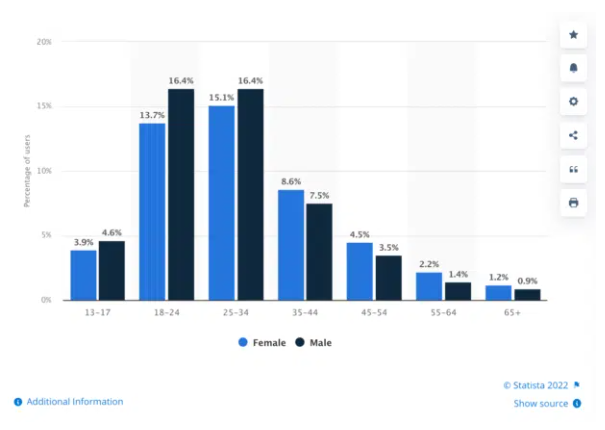 LinkedIn was founded in 2002, and since then, it has helped business professionals connect with one another.

If you’re a brand, you most likely need to have a LinkedIn business page to connect with your target audience (especially if your audience is made up of business professionals). 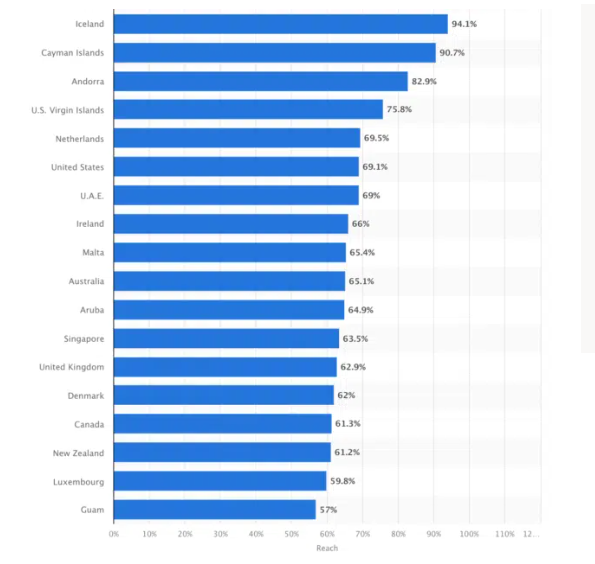 LinkedIn demographics by income and education

Further reading: Check out this Hootsuite post to get even more LinkedIn demographics that matter.

Launched in 2010, Pinterest is currently the 14th most popular platform in the world. It grew so much during the COVID-19 pandemic as more people tried to learn new skills, find new recipes, and get more inspiration.

If we’re being honest, Pinterest is more like a search engine than a social media platform. But it is used for marketing purposes so much that we just had to include it in this list. 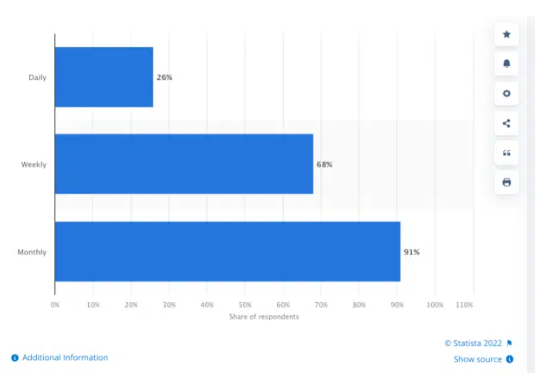 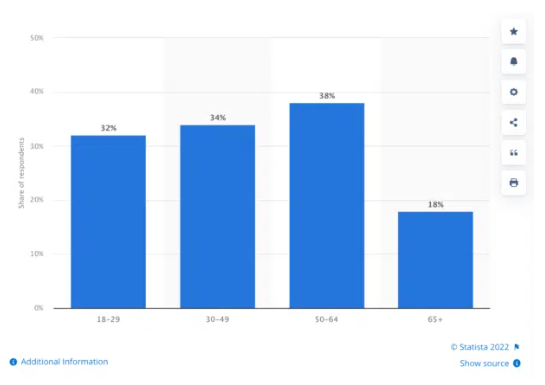 The sudden popularity of TikTok has caused the app to become a social sensation, and people (mostly younger) are building lucrative careers off of the videos they share on the app. 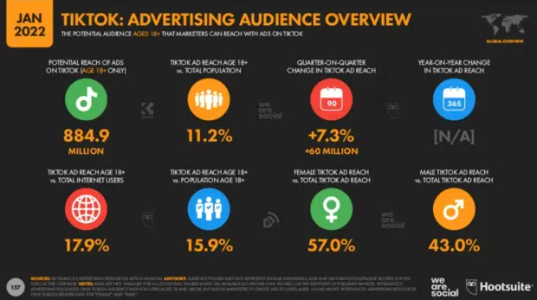 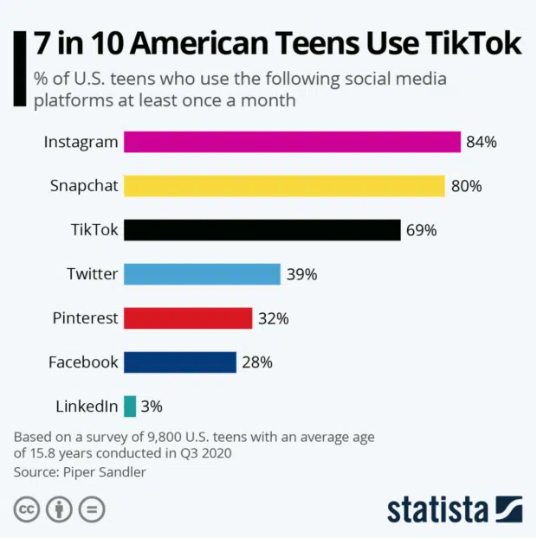 TikTok demographics by income and education

Snapchat is popularly used amongst younger audiences, but it has the largest age gap out of any social media platform (more info below). This means that both young and old people alike love to snap. 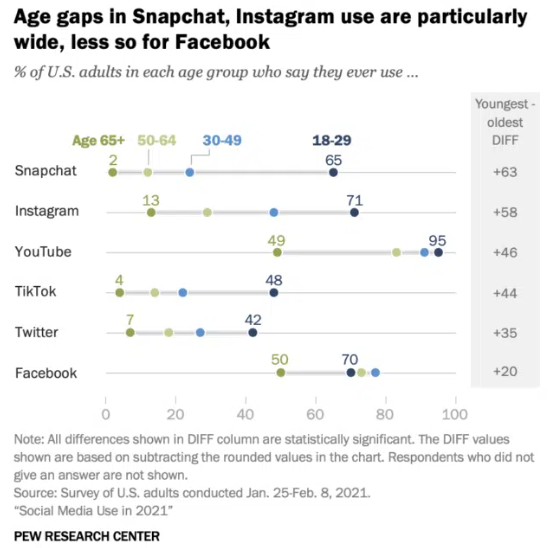 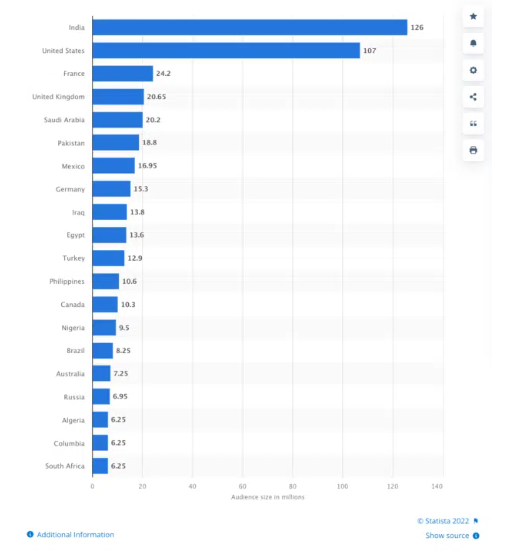 Snapchat demographics by income and education

The first video on YouTube went live in 2005. Since then, YouTube has grown to be the world’s second most-used social platform.

If you use YouTube, here are some demographic stats for you. 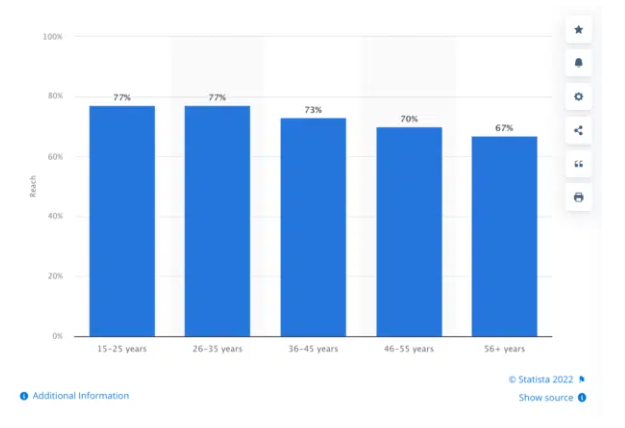 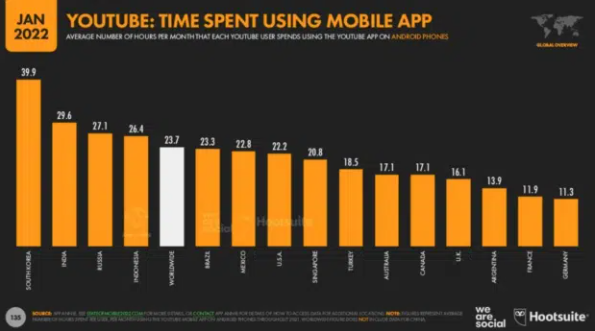