You are here: Home / Blog / 24 Inspiring Instagram Video Ads You Need to See

Despite slow adoption to start, Instagram video ads today make up more than half of all advertisements on Instagram.

Videos tend to drive more engagement on Instagram than photos, receiving on average twice as many comments as photos. And with Instagram video watch time growing, Instagram video ads give brands the time they need to connect with their audiences. 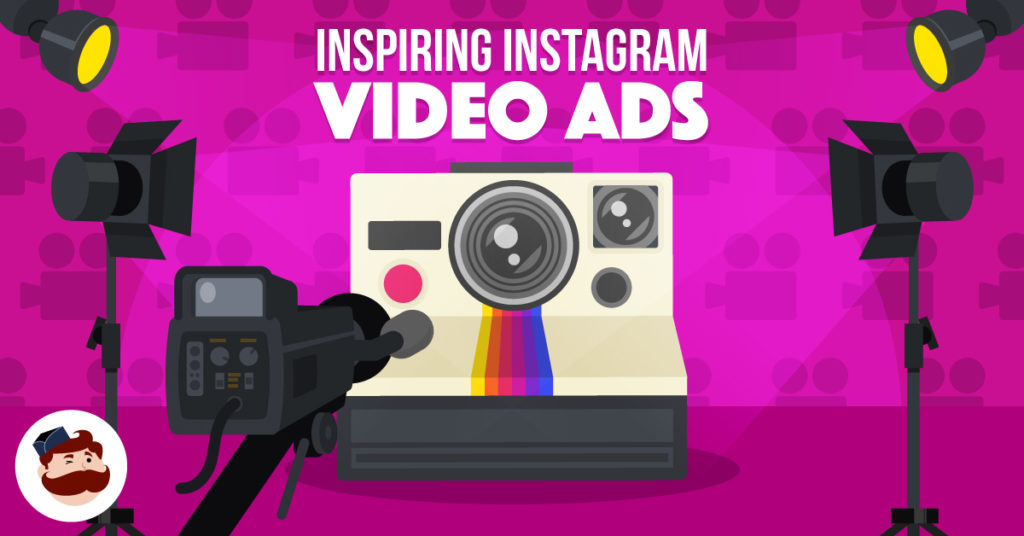 But showcasing your product or service on an Instagram video ad is easier said than done.

The video has to quickly engage the viewer’s attention, otherwise, they’ll just keep scrolling down their Instagram feed.

Seeing these Instagram video examples will help you figure out how you can boost your own Instagram video ad campaign, or even inspire you to create a new video campaign for Instagram.

Are you ready? Let’s go!

Instagram video marketing can be tricky to get just right.

To create the best Instagram ads, marketers have to balance trying to grab the viewer’s attention so that they don’t scroll past while also trying to avoid overwhelming the viewer with catchy visuals.

The examples in this list will help you find that balance so you can enjoy the high engagement rates that come with Instagram video ads.