The answer is a) it depends and b) both!

Instagram and Pinterest stand out as the two most visual-centric social media platforms that we have. If you want to get any attention at all—let alone any followers—you need to have gorgeous, high-quality images on both. 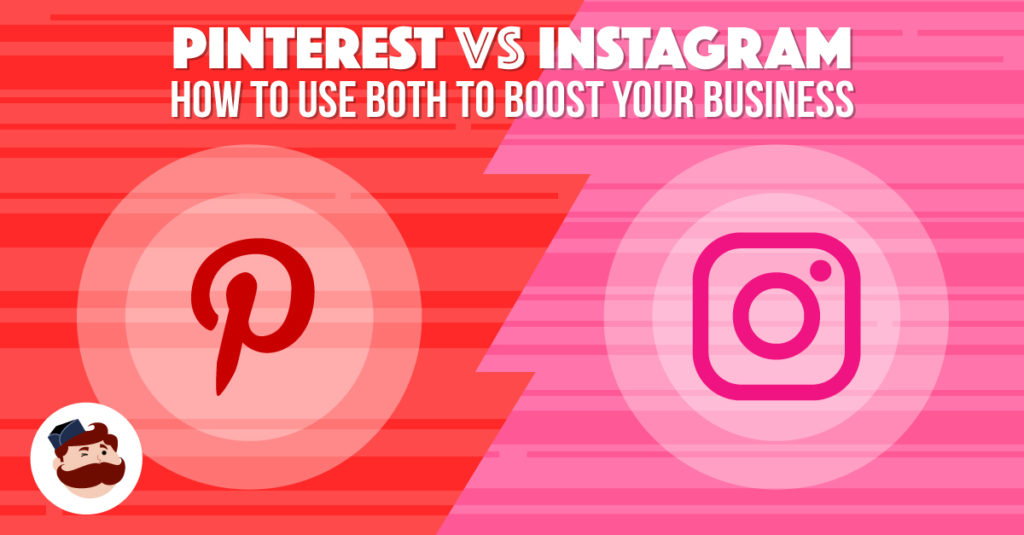 That’s a pretty big similarity, but aside from the priority on gorgeous pictures and the fact that both can help grow your business, the two platforms have very little in common.

The users on both sites even prefer starkly different types of images, both in terms of subject and visual aesthetics.

We’ll cover hot topics — such as audience usage, unique features, and even what types of images your audience wants to see on both.

You’ll be able to rock your marketing on each platform instead of flopping on both.

Both platforms are all about  aesthetics. Visual communication is the bread and butter of these social networks.

So what distinguishes them from one another?

Despite initial similarities, Pinterest and Instagram are very different platforms. Use them right, and both can be an effective tool in your marketing arsenal.

Here are the key differences between these textless titans. 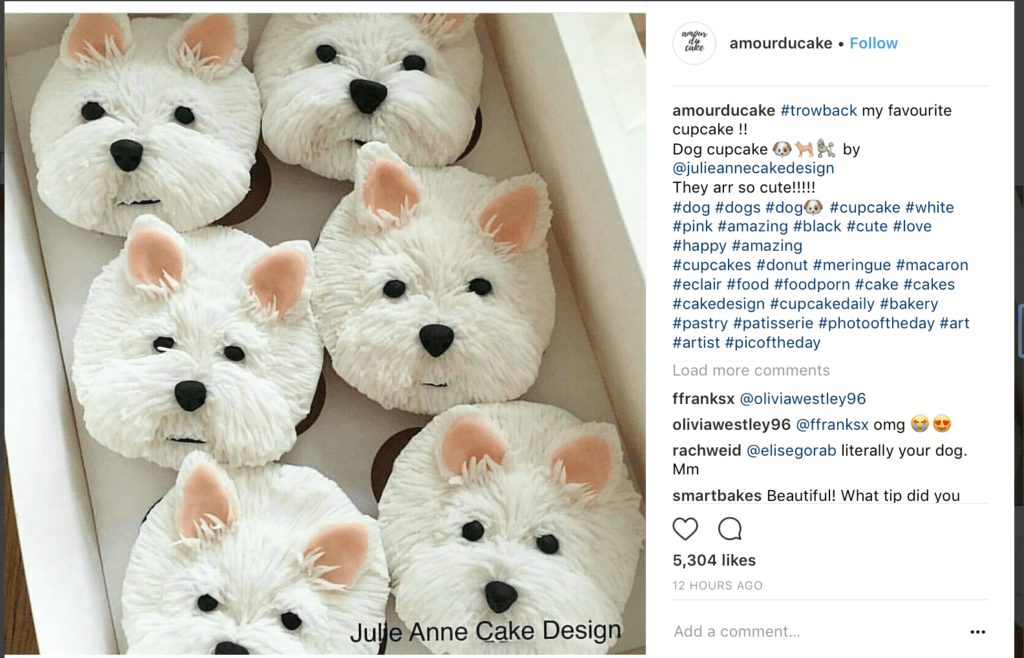 This affects how users interact with content on the site.

Gorgeous images will do well on both, but on Pinterest users also need to see some sense of value.

That stunning Thanksgiving spread won’t get a lot of repins if there’s no recipe or DIY instructions attached on Pinterest, even if it would kill on Instagram. The captions and descriptions of your content should reflect this.

Captions and text in images can help to portray value and increase repins.

Pinterest’s audience is a much more predominantly female audience too (even though Pinterest’s male user base is growing).

This is a small one, but it’s still worth noting. Pinterest is fully functional on both desktop and mobile; I even personally prefer using it on desktop, though they’ve got additional great features for mobile (like Buyable Pins or the ‘show me more like this option’). Since e-commerce conversions occur at much higher rates on desktop than mobile, this works on Pinterest’s favor.

Instagram, meanwhile, is almost exclusively meant to be a mobile app. You can view content on a desktop and comment on other users’ posts, but you can’t upload anything new. You also won’t see ads or be able to see or upload Instagram Stories from the desktop app. Instagram is currently slowly rolling out their Shopify in-app shopping feature, which could significantly increase the platform’s selling power.

Instagram is currently the only platform that doesn’t allow you to share links in posts. You can post a link in your profile bio, and you can add links to Instagram Ads (including Story Ads) that you run.

Users love reading and coming up with new, innovative hashtags even if there’s no way they existed before. Hashtags also serve as a powerful method to help you connect with your target audience. Local audiences can start to put their content in front of their audience with a #Orlando or an #ILoveWyoming.

While plenty of users do attach hashtags to Pinterest, they don’t have much of a point.

Because pins are already aptly labeled in order to improve their accuracy in search results, you don’t need hashtags to get in front of your target audience. There’s already categories you can choose to sort through. All the hashtags do is add text users may not care to read through.

There are other differences between the two platforms, however, that may be less obvious but can sink you just as quickly.

Those are the image differences.

Users prefer very different image styles on the two platforms, which you’ll see in our comparisons below. Keep this in mind to adjust your content accordingly when necessary.

On Pinterest, images without human faces are repinned 23% more often than those that include them.

It’s why you’ll see full body images to show outfits cut off at the woman’s chin. 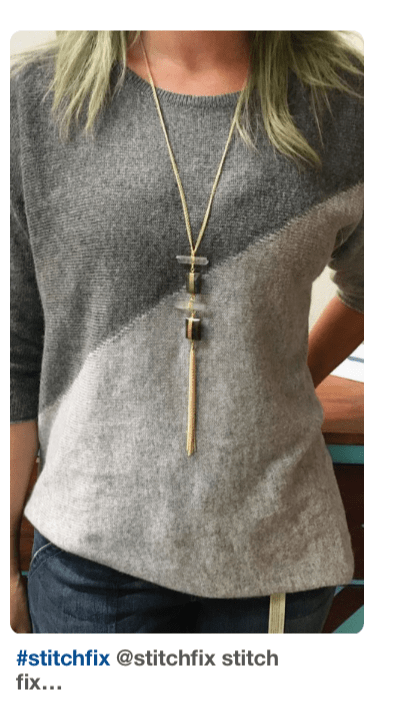 A study by Mashable found that Instagram posts with smiling human faces got 38% more likes than those without them. (Just no duck-face selfies, please).

Instagram goes for images with blueish hues as the primary color, and these posts get 24% more likes than those with reddish hues.

Pinterest, however, prefers images with  lots of reds; they get twice as many repins as those with other primary colors. 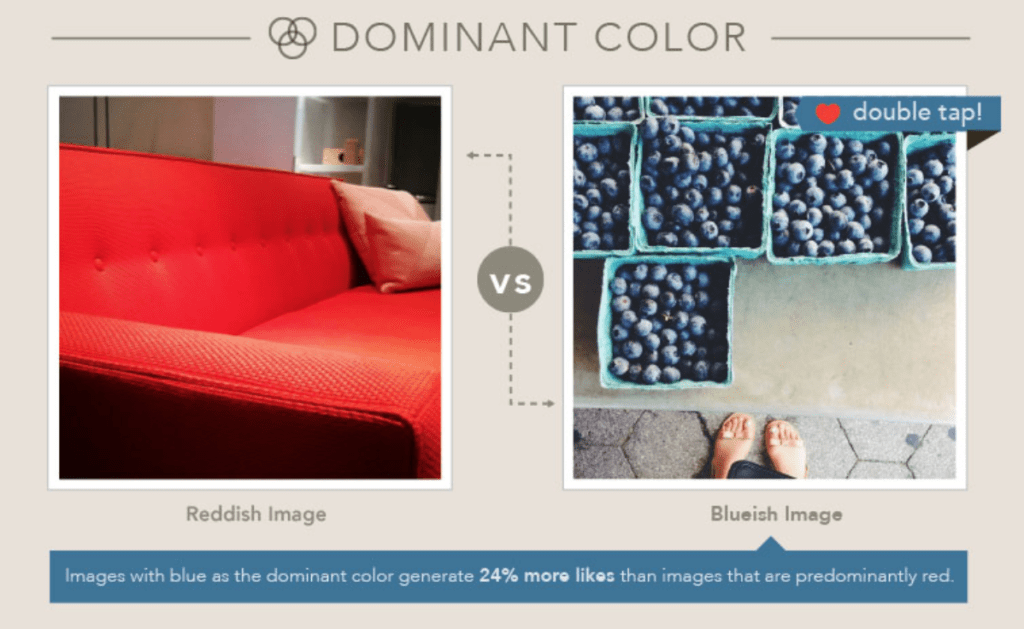 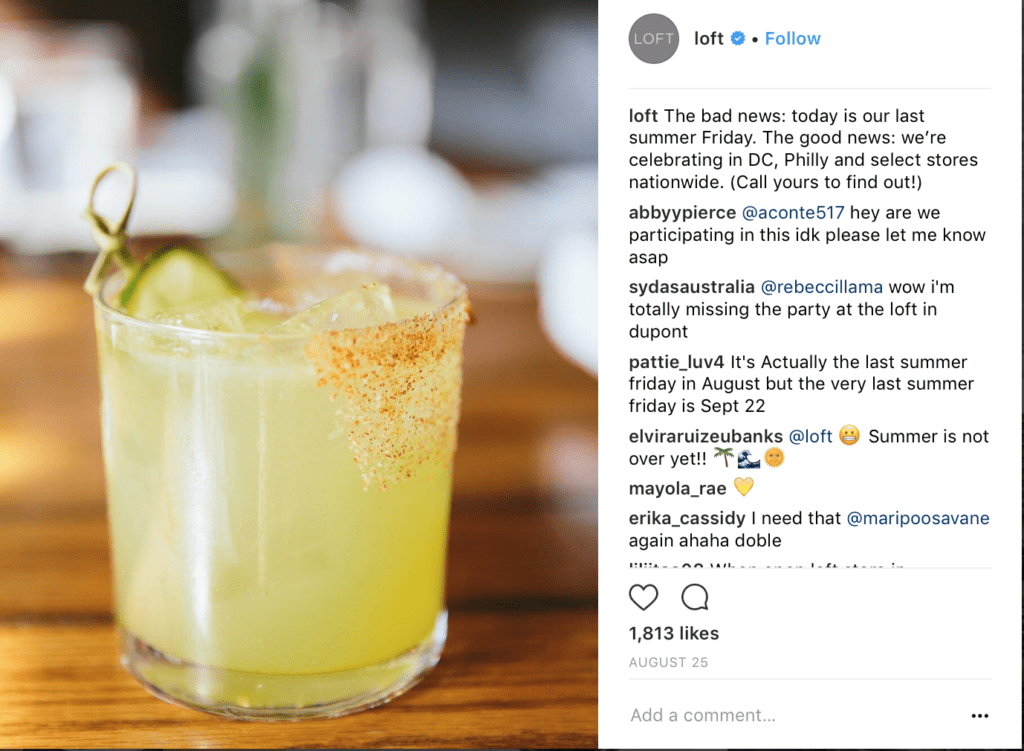 Once again, Pinterest is exactly the opposite. Images with multiple dominant colors get 3x more replies. 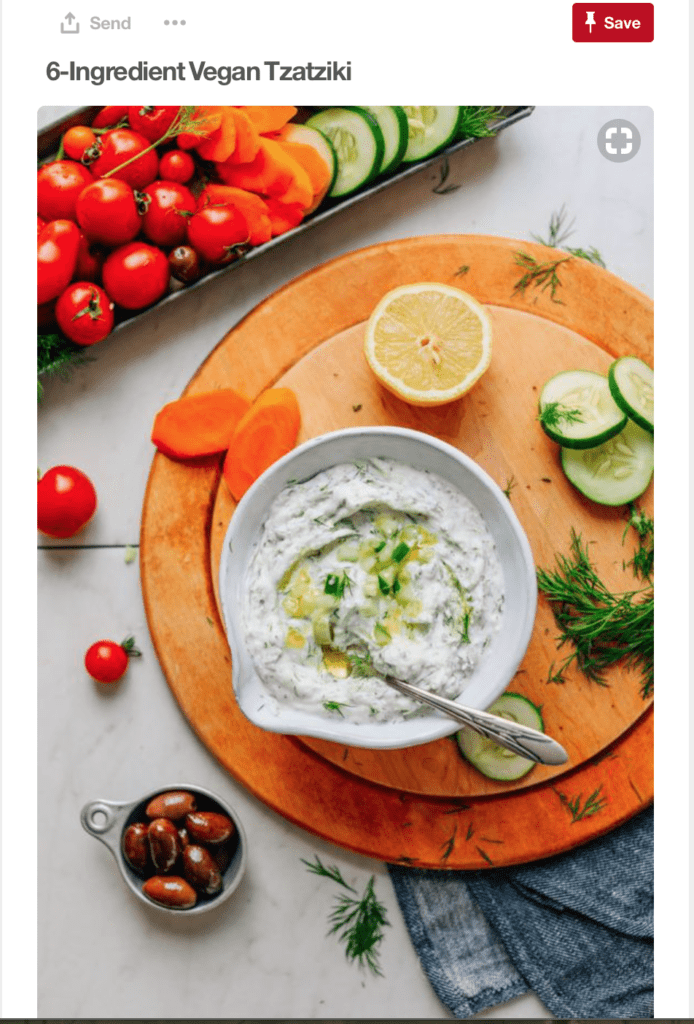 9. Close Up vs. Background

Yet another opposite. Instagram images with more background get 29% more likes, while close-ups have higher performance on Pinterest. 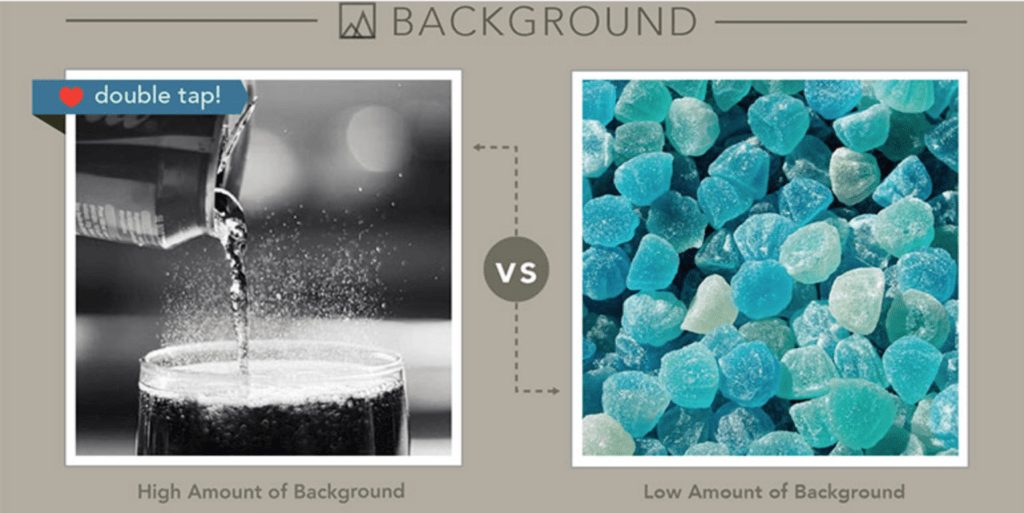 Aside from the fact that Pinterest and Instagram have a ton of marketing potential and prioritize gorgeous images and videos, the two platforms don’t have much in common.

Understanding their very major differences will allow you to customize all of your content to each, and lead to increased success on both.

What do you think? Which differences between Instagram and Pinterest surprise you most? What platform do you prefer? Leave us a comment and let us know what you think!